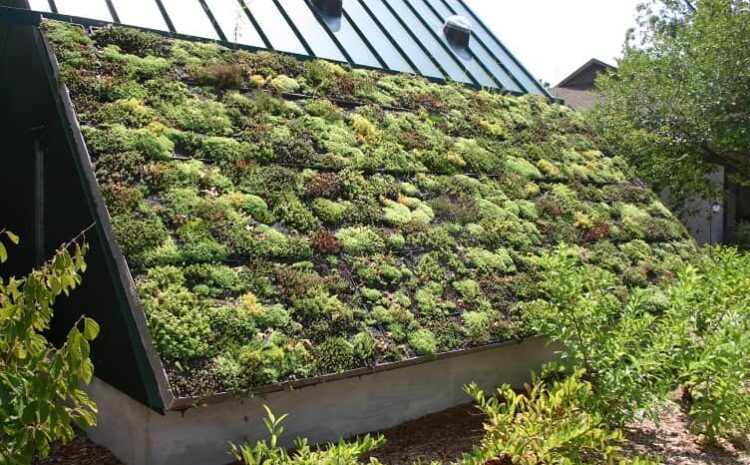 There are major benefits of a green roof for society, the environment, and the economy. A green roof buffers rainfall, purifies the air, lowers the outside temperature, controls the temperature inside, conserves energy, and promotes biodiversity in the city. Green roofs are a component of climate-proof architecture. Additionally, people are happier in green environments than they are in gray ones.

In this blog post, we will let you know what the top benefits of a green roof are if you install them. So, take a moment and read the following benefits in detail.

Generally, there are several benefits of green roof installation, some of the major and common benefits with detail are mentioned below

A rooftop has a lot to deal with all year long and is constantly under attack from the elements. A roof will need to be able to withstand not only wind and rain but also ultraviolet light and changing temperatures. As a result, it’s typical for both homes and businesses to think about a different roofing option.

This possibility is provided by green roofs, which have been shown to double or even treble the lifespan of your roofing. Greenery serves as a barrier, preserving the waterproof membrane below and extending the useful life of your rooftop.

The government has been given the task of fulfilling strict EU targets by 2020 because the release of carbon dioxide is one of the major causes of global warming. The perfect solution for doing this is a green roof.

Any building must have sustainable drainage in order to prevent floods in the event of excessive rain. Water control has historically been helped by a system of pipes connected to the sewage system. However, as much as 70% of water is draining off into metropolitan areas as a result of growing urban growth.

The issue is made worse by global warming, which has increased the risk of floods across the UK. Green roofs are a great way to mitigate this risk. Before being naturally released back into the environment, water is retained in substrate and plants.

Thermal performance is without a doubt one of the most excellent features of a green roof, and it’s amazing how much of a difference it can make. Poor insulation is one of the major issues with a standard roof, causing significant heat loss in the winter and oppressive temperatures in the summer.

With the help of a green roof, all of this is changed. By installing a green roof, you can ensure that energy efficiency is improved while also reducing the need for air conditioning. The heat from the sun is absorbed by plants, which lowers the temperature of the roof in the summer and increases thermal efficiency in the colder winter by trapping heat within.

Last but certainly not least, the installation of a green roof utilizing vegetation blankets is rapid and simple compared to planting a green roof with individual plug plants. And the subsequent upkeep is quite little. You thus save both time and money!

Therefore, these are the topmost and major benefits of installing a green roof. However, if you want to get it done by professionals then contact BUON Construction. They are highly expert and professional to deal with such projects. 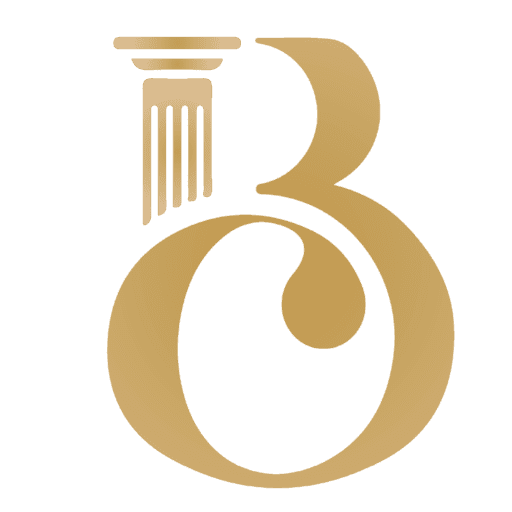